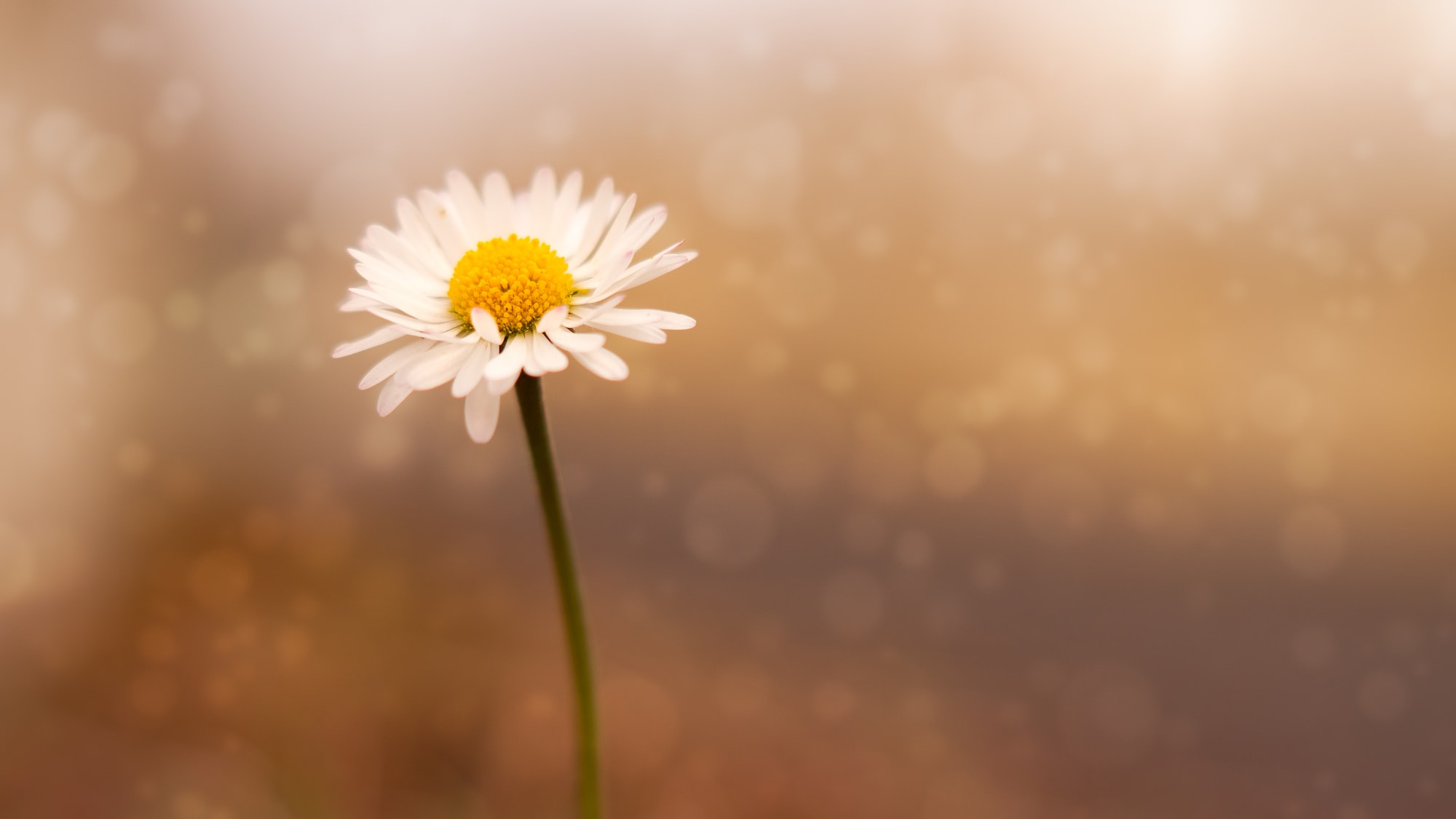 This is the last photo I have with my grandma.

27 years ago, my grandma had one more chance to get a grandson and I ruined that for her. Because of it, I held animosity toward her and that side of the family. Not to get into too much family drama, my grandma wasn't particularly nice to my mom when she got pregnant or when my mom took a risk and came to the US half a year before my dad did or when my parents settled down in America. My grandma and I weren't really close growing up and I only saw her maybe 2-3 times a year during the time my parents and I were separated.

My grandma was by no means the perfect person. She's done some things and said some stuff that was mean and hurtful... but haven't we all done dumb things when we were young? If there's one thing my grandma embodies, it's that people can genuinely change for the better.

My grandma spent most of the second half of her life making amends with people she's hurt with an amount of sincerity I can't even describe. After I left for America, I didn't see her for many years. When she came to America to visit, she tried to apologize and bought me an iPod Touch. At the time, I was really angry because I haven't forgiven her and I thought she was bribing me. I didn't use that iPod Touch until after she left so she wouldn't mistake my love for technology with forgiveness. When I looked back on it a few years later, I realized that gesture was genuine. How else are you supposed to make amends with a teenager whom you've never been close to? Chinese RMB converted to USD 8:1 at the time. She's not rich, so for her to save up that money and spend it on me was not a light gesture but I didn't recognize it at the time.

I've gone back to China only a handful of times. Each time I went back, I was more convinced than the previous time that my grandma's change of character was not an act and that it was genuine. I forgave her. My mom also forgave her. I know in my heart that everyone else who could forgive her has. We even had some nice conversations and built our relationship a bit the last few times I went back.

We still never got close though. The time we lost growing up is the time we'll never get back. It's not easy to admit you were wrong or actively seek out ways to make amends with people but she did it and did it so sincerely. I'm lucky to have known her and to have her teach me the capacity for people to change. She will forever live in my heart as a role model and the nicest, sweetest, old lady.

My name is Bo.